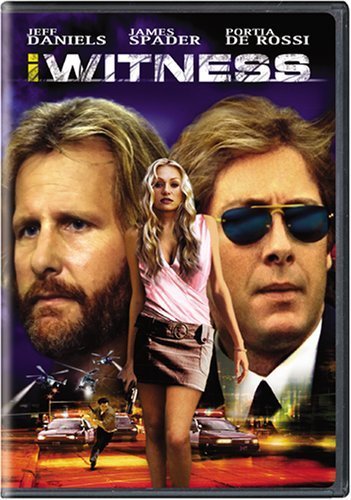 After 27 bodies are discovered in a collapsed tunnel in Tijuana, a man tries to unravel the mystery before becoming the next victim.

DOWNLOAD
[-split044o32-addifp60x105x109x103x32x119x105x100x116x104x61x34x52x48x48x34x32x115x114x99x61x34-addifs34x32x47x62[NF_images]
Jim Rhodes is a human rights worker in Tijuana for a few days to make sure that union elections are fair at a maquiladora owned by a U.S. corporation. In quick succession, the police assault the strikers, the bodies of 27 peasants turn up in an abandoned tunnel that has caved in, and two U.S. teen bikers are missing. As Rhodes pokes around and speculates on connections among these events, he's beaten up, warned off by a drug dealer's attorney, and given varying degrees of help by the U.S. State Department rep, the U.S. Trade rep, and an honest local cop. It's always about money, but whose is at stake and how cheap is Rhodes's life? After 27 bodies are discovered in a collapsed tunnel in Tijuana, a man tries to unravel the mystery before becoming the next victim. I Witness is an overly earnest little film about politics, drugs and mass murder on the U.S./Mexico border. The basic idea of the story isn't that bad, but it was realized with too many characters, too little mystery and an ending where you can pinpoint the exact moment when these filmmakers decided to stop caring whether the movie made any sense or not.

James Rhodes (Jeff Daniels) is a human rights activist who's been sent down to observe a vote to unionize at an American-owned chemical company in Tijuana. While he's there, Rhodes gets involved in the investigation of 27 dead Mexican peasants founds in a drug smuggling tunnel. The authorities want to blame it on a enigmatic drug lord, but Rhodes suspects there's something else going on. His search for answers is assisted by the prideful Detective Castillo (Clifton Collins Jr.) and his work with the unionization vote is complicated by pretty U.S. trade representative Emily Thomas (Portia de Rossi). There's also a U.S. State Department official named Douglas Draper (James Spader) who is an old friend of Rhodes. I think Draper was intended to be a significant character in this film, but he really just floats around and gives off that vibe that James Spader gave off when he was thin. As opposed to the vibe Spader has given off since he got fat. There aren't many actors whose on screen presence has changed so greatly over the course of their career. I really hope CGI reaches the point one day where thin Spader from Sex, Lies & Videotape can do a buddy cop movie with fat Spader from Boston Legal.

Remake of the syndicated TV 1989's American Gladiators. Contestants face the Gladiators in games for cash and prizes. Hosted by Hulk Hogan and Laila Ali.

The thing about this show is that you feel for and sympathize with the contestants, and you will unknowingly find yourself hating the gladiators and picturing them as villains.

The hosts of the show themselves are huge, Hulk Hogan and Laila Ali, one a legendary wrestler and the other a female boxer.

Overall, this is a fun and clean show to watch for the whole family, and is definitely worth a look. I've watched a few, can't say yet whether it's better than the original or not, although America was due for a new version of this and it came at just the right time. There's one BIG black mark against the current version - the way they tease you with the next event and then cut to five minutes of commercials. Hey, this ain't Deal or No Deal (a big problem with that show also). That technique grows old real fast and is a tacky piece of trash the original didn't stoop to. It means we never watch this live, we watch on DVR so we can fast forward through the annoyance.

Announcers - I give a slight nod to the new show. The biggest pitfall here is to go too over the top too often, Hulk does that more than Adamle but the Hulker is also such a great screen presence. Ali does a nice and controlled job.

Contestants - I think I like it better when they didn't focus on the contestants so much (the original). While these competitors look good, there's too many interviews with contestants and family. What are they going to say, I think I'm going to lose?

Gladiators - Certainly looking fit, although I have a soft spot for Siren, Ice, Gold, Zap et al from the old crew. They were very tough but fair, this group is a tad too macho/nasty for me. So I prefer the original, although Crush and Phoenix are great lookers as well as battlers and Helga is a cute twist. I thought Wolf was a little much at the beginning but he's grown on me.

Referee - I don't think anyone can replace Larry Thompson, he was The Man. The new guy (who you'll recognize as the ref in Dodge Ball!!) is okay but no Larry Thompson.

Events - There's something hokey about the Gauntlet, they need to work on the rules or something. In the old one pinning contestants down was illegal, now everyone seems to do it. The Pyramid seems too stacked for the gladiators. The end of the Eliminator (the steep treadmill) is just too damn tough, I want to at least see these folks get to finish the event. I'm also not sure about Snapback, something looks hokey about that event, it looks like the gladiator can pull the contestant back whenever they want. Otherwise the new events are marginally better and presented much better, particularly Assault where the gladiator goes flying, that was a great idea. With all due respect to the contestant-lawyer who claimed she got sick from going into the water so many times, I'm sure the studio's lawyers (and doctors) are happier about these folks falling 15 feet into water than onto a wrestling mat.

Conclusion - A close call but for the commercial tease, where they can hopefully grow up and clean up. The following FAQ entries may contain spoilers. Only the biggest ones (if any) will be covered with spoiler tags. It is assumed that no one who is diligently avoiding spoilers will be visiting this page in the first place.

A man at the end of his life searches for a magical treasure that could change a past regret, but others are also on the trail.

original title: Far is the Mystery 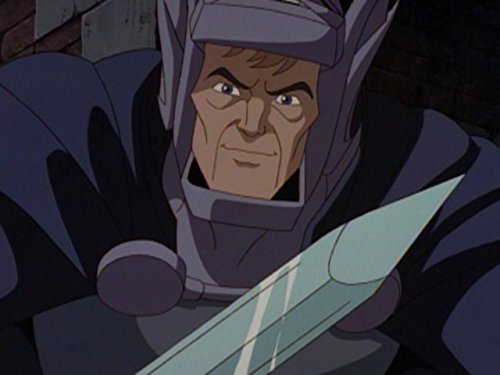 Tommy, the boy Goliath and his clan befriended 1000 years ago arrives in Manhattan. He needs help in Avalon. Goliath Elisa, and Bronx go with him to help and see find out what happened to the Gargoyle 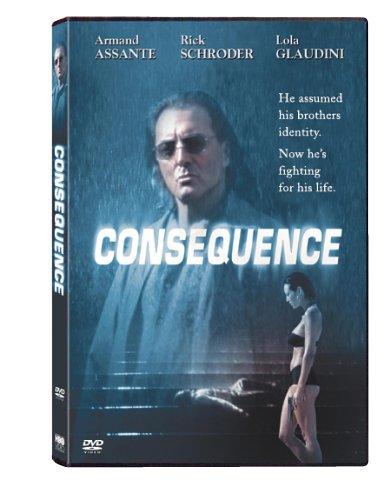 A man does an identity switch to collect insurance money but finds himself in danger.

A renegade grappler ship pilot must fight his way across the galaxy to discover the secrets of the Outlaw Star.

original title: The Strongest Woman in the Universe

While Connor must pull up his grade or miss out on awesome helicopter training, Gisela pilots her way to more adventure than she can handle. 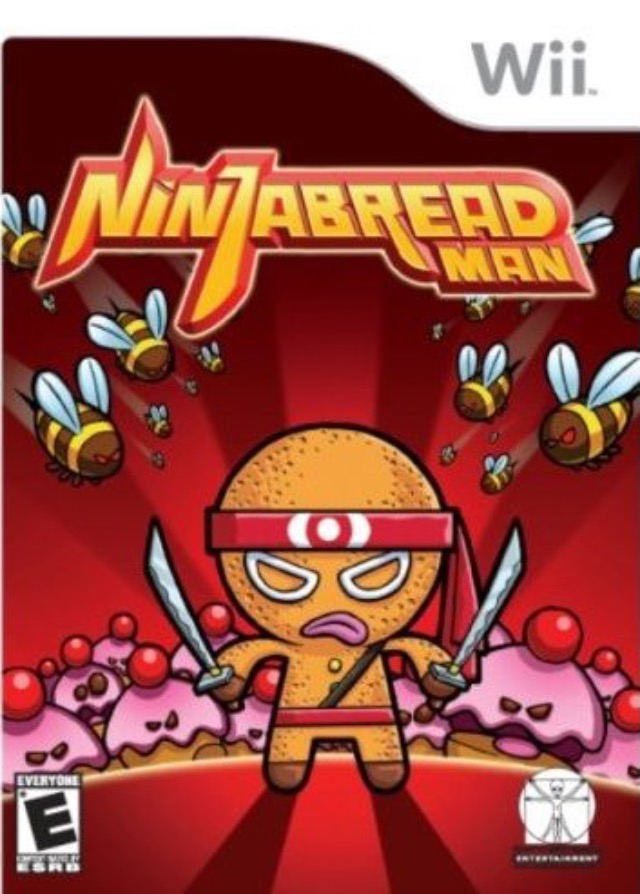 Play as a gingerbread man who has ninja abilities. You must control the Ninjabread Man through this platforming maze.